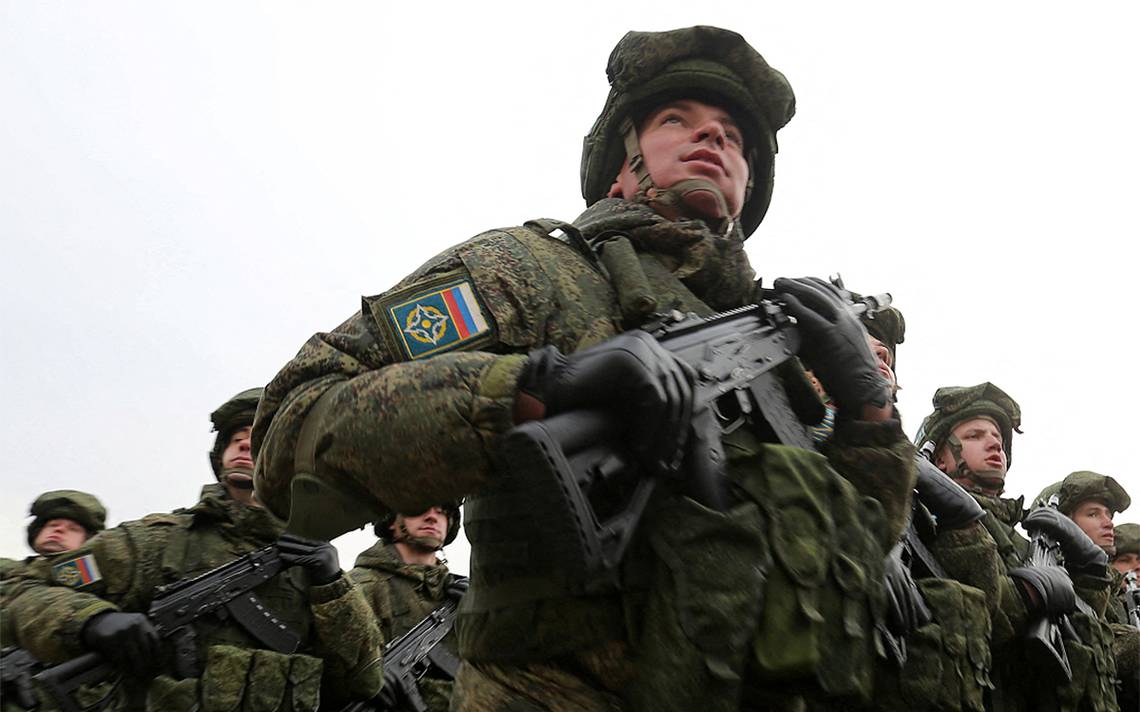 “Put sunflower seeds in your pockets”: the disconcerting message of a Ukrainian woman to Russian soldiers

Emiliano Aguillar It has become a trend after he published a photo next to a woman whose name has caused curiosity among Internet users.

The son of the singer Pepe Aguilar recently revealed an image in which he is seen in a beauty salon accompanying Rosa Isela Guzmán, which generated great controversy after she claimed to be the daughter of one of the most well-known Mexican drug lords internationally. .

But how did Rosa make it known that she was the daughter of Joaquín “El Chapo” Guzmán and what is behind her family history? Here we tell you the details.

Contents hide
1 Who is Rosa Isela Guzman?
2 What does El Chapo say about Rosa Isela?
3 What happened to Emma Coronel?

Who is Rosa Isela Guzman?

A few years ago the name of Rosa Isela was not known but it was in 2015 when an interview with the newspaper Guardian put his name in the public eye.

In her statements, the young woman revealed that she was the daughter of the drug trafficker, who had been able to escape from the Altiplano prison thanks to the protection of Mexican politicians.

However, this did not stop Isela, who said she was willing to take a DNA test to corroborate her claims.

He even presented his birth certificate to Univision where it is read that his mother is María Luisa Ortiz Vergara and his father Archivaldo Guzmán, but without the second surname Loera. According to her version, he would have abandoned her and her mother when he was five years old.

Rosa is in charge of various businesses in California, such as beauty salons, coffee shops, and car washes. She has 4 kids. The father of two of them is Vicente Zambada Niebla, son of Ismael “El Mayo” Zambada, “El Vicentillo”, arrested in 2009 and extradited to the US.

What does El Chapo say about Rosa Isela?

The information given to The Guardian reached the capo’s defense, which denied that it was his progenitor.

José Refugio Rodríguez, one of El Chapo’s lawyers, summoned his client and assured that his alleged daughter was lying and that someone had forced her to make such statements.

Likewise, Emma Coronel, the drug trafficker’s wife, said that her husband had never recognized Rosa Isela and that he did not even remember who his mother was.

What happened to Emma Coronel?

It should be remembered that Coronel was arrested in February 2021 at the Dulles airport in Virginia, and in June of that year she pleaded guilty to cooperating with Guzmán’s drug trafficking business, -who is serving a life sentence in the US- for importation of cocaine, heroin, marijuana, and methamphetamine into this country and for money laundering.

Also of another crime related to the financial operations in the commercial and residential properties of “El Chapo”, all this throughout her marriage to the former head of the Sinaloa Cartel, whom she married in 2007, when she turned 18.

The plea agreement allowed him to benefit from a reduced sentence, which according to the federal prosecutor’s office was a lesser sentence because his participation was “minimal” within the machinery of a large criminal organization.

During her husband’s trial, it was revealed that she helped in Guzmán’s spectacular escape through a prison tunnel in Mexico in 2015 and in other illicit activities.

Guzmán Loera’s wife has 10-year-old twin daughters with the drug trafficker, she was the center of attention during her husband’s trial in New York for his ostentatious life, such as the seventh birthday he made for his daughters inspired by the Barbie doll, whose photos he posted on Instagram.

With information from EFE