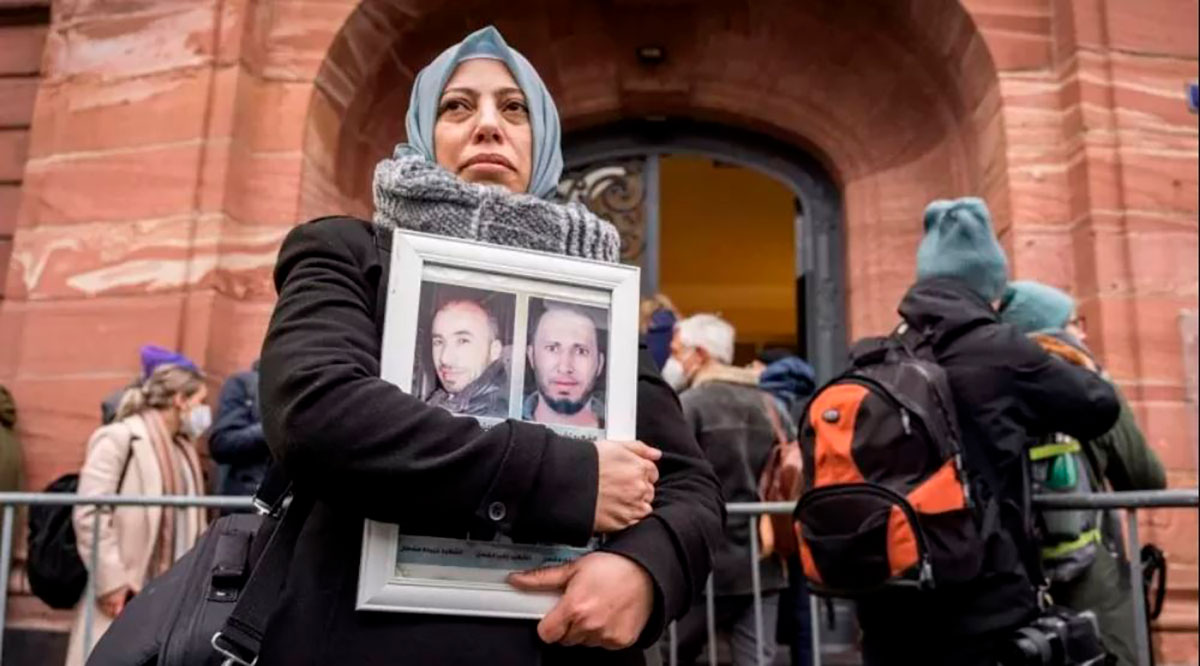 Anwar Raslan, the former colonel of the Syrian regime convicted in Germany of torturing thousands of people in “Hell on Earth”

A young man died in the first minutes of 2022 and another was injured when they manipulated fireworks, while four people were injured by probable shots in the air during the end of the year celebrations in Puerto Rico.

The 21-year-old deceased was seriously injured when using mortar-type pyrotechnics in the central municipality of Caguas, according to a statement from the Puerto Rico Police.

-Read also: VIDEO: Child and grandfather fly away due to explosion of pyrotechnics during procession in Mexico

After the incident, he was transferred to the Menonita hospital in Caguas, where the doctor on duty could only certify his death.

Also in Caguas, a 39-year-old man suffered an open wound on his right hand and burns when handling fireworks, for which he received hospital care but his condition is stable.

Throwing firecrackers, light bulbs and fireworks is a deeply rooted custom in Puerto Rico to say goodbye to the year, when the dangerous practice of firing shots into the air is also a tradition.

This last tradition seems to be behind three incidents in which four people were injured, including one under 12 years of age.

The minor received a gunshot wound to the left leg while she was observing the fireworks with her mother on the balcony of her residence in an urbanization in the municipality of Carolina, neighboring San Juan.

The condition of the minor, who had to be referred from a Carolina hospital to a more specialized one in Río Piedras, is stable.

Meanwhile, in the Bayamón area, a man and a woman in their 50s and 60s were injured while saying goodbye to the year in a marquee of the urbanization where they reside.

The man was shot between the thumb and index finger of his right hand, while the same bullet allegedly later grazed the woman’s left shoulder.

The injured were taken to the Regional Hospital of Bayamón, where they were treated and discharged in stable condition.

A last similar case was registered in the Yabucoa district, where a 22-year-old young man was injured in his left hand as a result of a stray bullet.

Every year these types of incidents are reported on the island despite numerous warnings and campaigns from different institutions to put an end to this practice of “throwing bullets into the air.”

Video: The shocking images of the explosion in Nashville, Tennessee

Foreign missile could be behind the brutal explosion in Beirut: Lebanese government