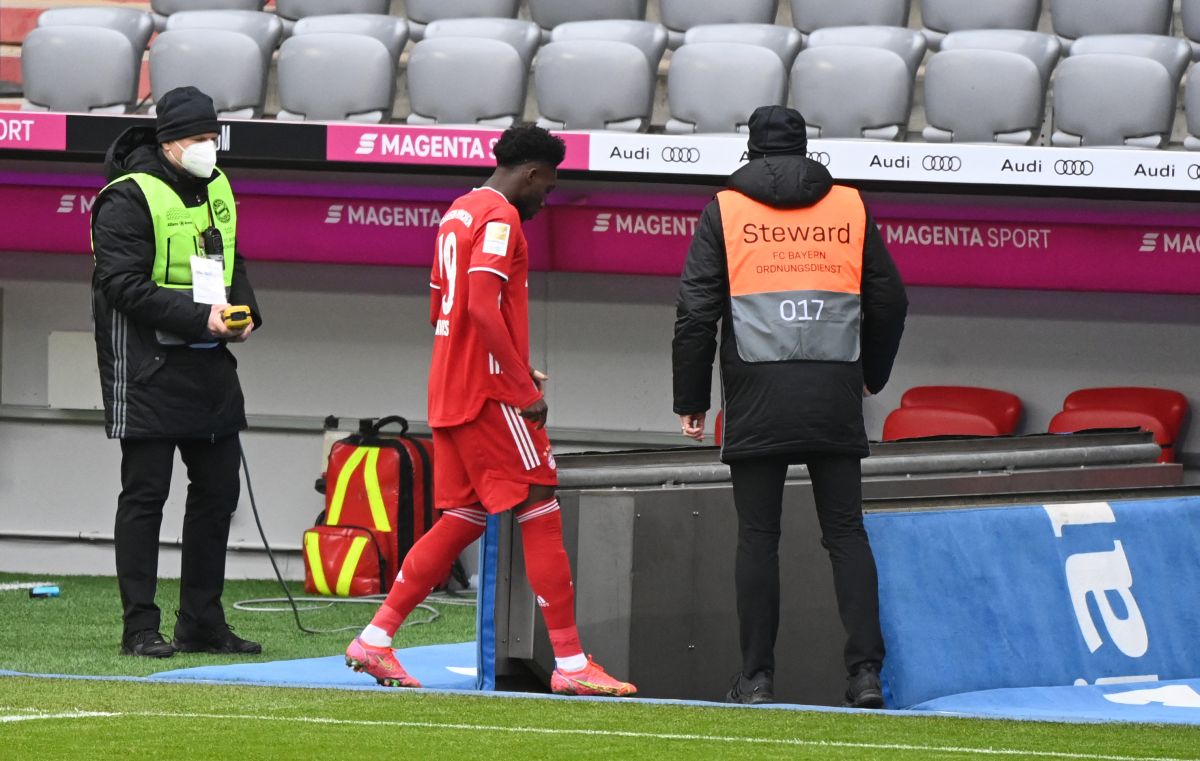 The Brazilians, with four goals in the Pumas 5-0 victory over Toluca, and the Uruguayans with three targets, led the legion of foreigners on the first day of the Clausura 2022 Mexican soccer tournament Liga MX.

This Monday at the University Stadium, the Brazilians took advantage of the freedoms of the defense of Toluca and prevailed with the leadership of Rogerio De Oliveira, with two annotations, Diogo de Oliveira and Higor Meritao, with one each.

Rogerio accepted a serve from Alan Mozo and made it 1-0 in minute 31, and after a target from Diego, in minute 61, he made his second target, with an elegant scissors on the edge of the area.

After the Mexican rookie José Ruvalcaba made it 4-0 in his first ball in the First Division, the Brazilian Meritao swept into the area in the 81st and left-handed completed the win that put the Pumas at the top of the table .

On Friday the Uruguayan Diego Rolán doubled and gave Juárez FC a 2-1 victory over Necaxa.

In the opening play of the game, Rolán scored from the right in minute 2, from his compatriot Gabriel Fernández; at 57 Rolán converted it 2-1 after Necaxa’s goalkeeper, Edgar Hernández, saved the penalty, but left the ball near the small area, which the Uruguayan took advantage of to convert.

Other outstanding Uruguayans were Maximiliano Araujo, who saved Puebla a 1-1 draw against América and Querétaro’s goalkeeper, Washington Aguerre, who made numerous interventions and saved his team, which drew goalless with Monterrey.

Brazilian Rogerio and Uruguayan Rolán lead the scorers together with Argentine Nicolás Ibáñez, who on Thursday was the hero of Pachuca’s victory, 0-2 at the home of San Luis, a branch of Atlético de Madrid.

The other goals of the first day of the championship were seven by Mexican figures and one by an own goal.

Two games were still pending, the Santos Laguna-Tigres UANL, which will be played this Wednesday and the León-Atlas, rescheduled for Wednesday of next week.

Read also:
– Andrés Lillini considers that the humiliation that Pumas inflicted on Toluca was no accident