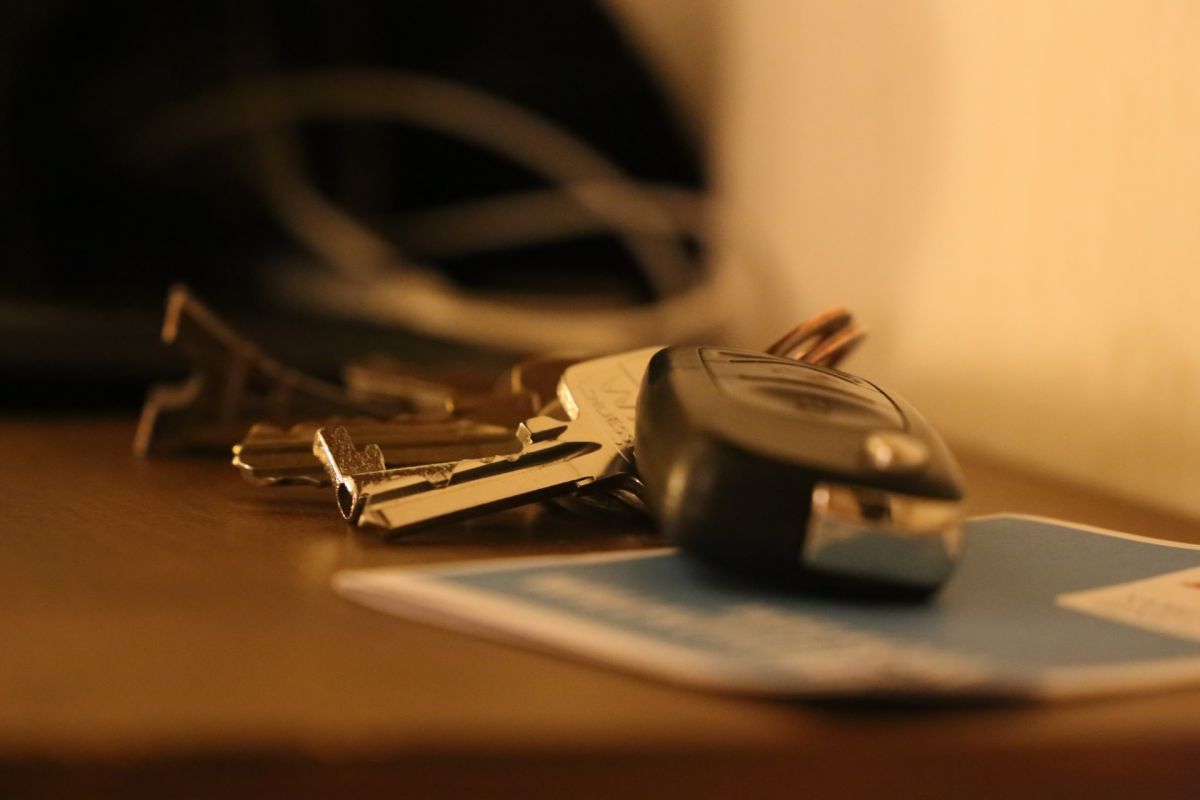 General Motors enlists insurance that will be based on driver behavior

A man had a bad experience with his new supercar Ferrari 488since shortly after buying it and taking it out of the dealership it ended up crashing just two miles after having released it.

This Ferrari 488 had little travel due to the lack of skill of your driver that perhaps he did not take into account what supercar really means.

The events were recorded in the United Kingdom and were disclosed in the official account of the Derbyshire Roads Police Unit.

Driver crashes his Ferrari 488 shortly after leaving the dealership

“The driver bought a Ferrari this morning (April 1) and crashed it after driving it less than 2 miles,” police said.

Fortunately, the mishap did not leave anyone injured, authorities said.

In the images shared by the police, the red Ferrari 488 is seen, with the front part crashed.

The hood is bent almost in half and some scratches can be seen on the front due to the impact of the supercar. The area around the headlights also suffered some damage.

It was not specified what the expensive Ferrari 488 collided withjust about two miles from being pulled from the dealership.

Although there is no official report that determines the reason for the accident of this supercar.

–Ferrari launches the first teaser of the Purosangue SUV

–The automaker Ferrari has already patented an electric supercar