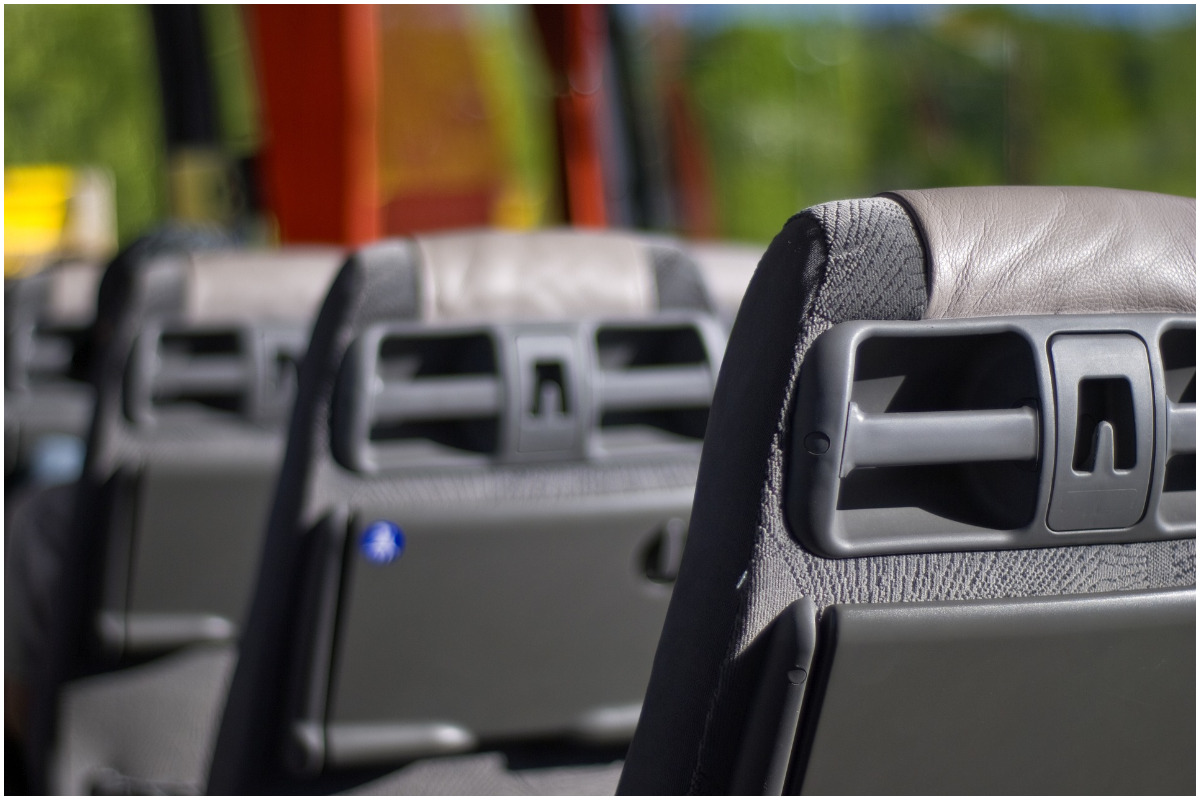 At least Six people died this Sunday after a car rammed a carnival procession in the town of Strépy-Bracquegnies, in southern Belgium.indicated the local authorities in a press conference, in which they also reported 10 serious injuries and 27 minor ones.

The Police have arrested the two people who were traveling in the vehicle and a murder investigation has been opened, although the Prosecutor’s Office does not give preference to the terrorist motive.

Between 4:30 and 5:00 a.m. local time a vehicle accelerated towards a group of between 150 and 200 people accompanying the Gilles, traditional carnival characters from various locations in southern Belgium.

At first, four deaths were reported, but later the health authorities informed the press that the balance increased to six, while ten people “fight for their lives.”

The mayor of the city, Jacques Gobert, activated the disaster plan: Up to eight ambulances attended the scene of the event, the most seriously injured were transferred to several hospitals in the region and the city’s sports center was set up as an emergency room to also attend to the victims’ relatives with psychologists.

The two people arrested are originally from La Louvièrea town near the place of the accident, and born in 1988 and 1990.

The prosecutor’s substitute Damien Verheyen explained to the press that they have not yet given a statement and that they were not known to the authorities.

He clarified that it is excluded that they had attacked the procession after a police chase, as some media outlets had initially reported.

The investigation will determine the motive for what happened, since it is unknown if the vehicle was thrown intentionally or not against the crowd, although witnesses assure that the car accelerated before running over.

The authorities must clarify the trajectory and speed of the vehicle, which was found at another point, near where the incident took place.

Verheyen affirmed that, currently, “they do not give preference to the terrorist track” and that “there are no elements that allow us to think that it is a terrorist attack.”

The mayor ordered an end to the Carnival festivities in the region, the first to be held after cancellations due to the pandemic.

King Philippe of the Belgians, as well as the Prime Minister, Alexander de Croo, and the Minister of the Interior, Annelies Verlinden, will attend the scene to support the victims and their families.

“Horrible news from Strépy-Bracquegnies. A community gathering to celebrate was struck through the heart. My thoughts are with the victims and their families. My support also to the emergency services, for the help and assistance, ”said De Croo through his official Twitter profile.

“There are no words, it is horror. Arriving at the scene shortly after the catastrophe, seeing those bodies scattered on the road, people suffering… You cannot imagine that this could exist and, unfortunately, that is what is happening. There are no words, it’s dramatic,” Gobert said.

RTL presenter Fabrice Collignon, who was taking part in the celebrations, reported that the group was making its way through the city when suddenly “we heard a huge noise coming from the back and a car literally crashed into the group of people.” .

“It was a scene I never thought I would see in my life. The car accelerated and when we realized that something was happening, everyone was on the ground. People shouted. There was music and smiles and three seconds later, screams. It was horrible,” she described.

The procession of residents of Strépy-Bracquegnies accompanied several people disguised as Gillesone of whom is among the deceased.

Gilles is a traditional character of the Binche carnival, whose celebration has been recognized as a World Heritage Site by UNESCO, as well as other towns in the country.

It may interest you:
– At least 48 dead and dozens missing in the “catastrophic” floods in Germany and Belgium
– Floods in Europe: this is the distressing search against the clock for survivors
–Joe Biden is received by King Felipe of Belgium and leaders of the European Union celebrate his presence at the summit