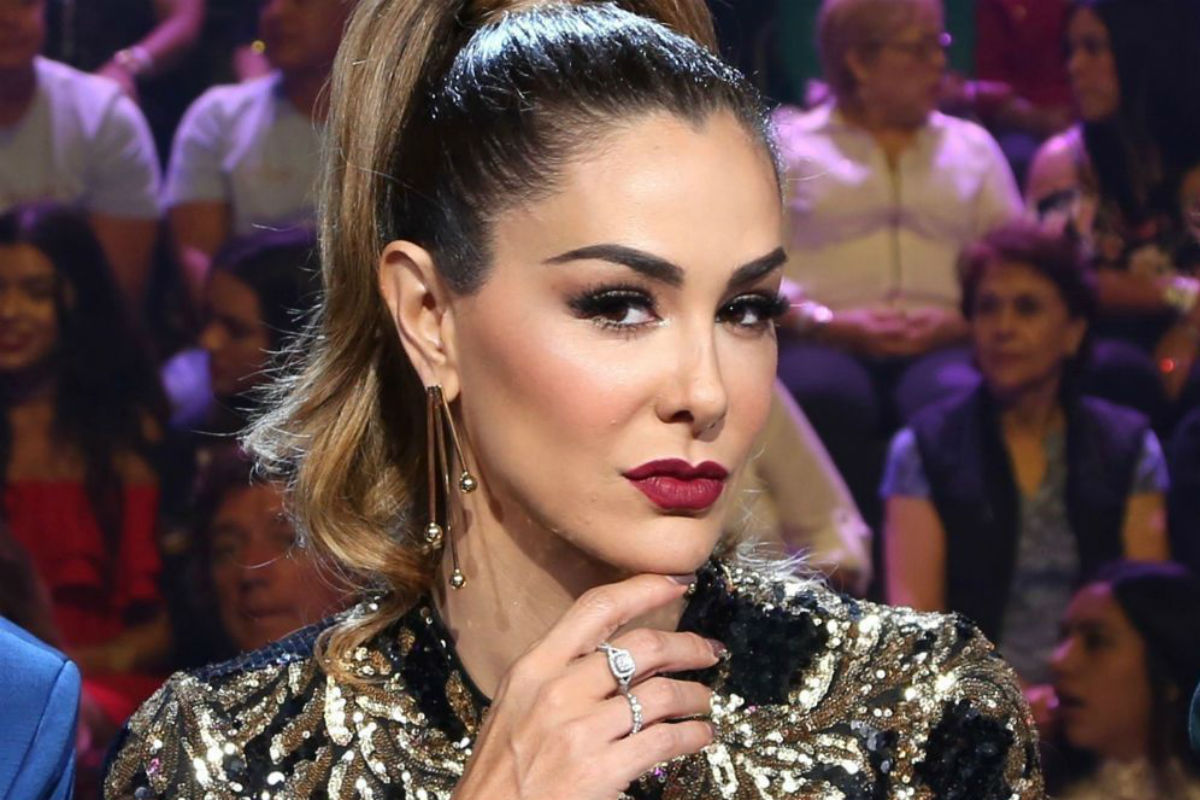 Christian Nodal: Sued or scammed?… A few weeks ago, music impresario Joel Orlando Aragon Garcia awaits the singer in Chihuahua, Mexico, with a claim for alleged breach of contract.

However, Christian Nodal’s lawyer sent us a letter in which he assures that the lawsuit is not only unfounded, but that the only thing he seeks is to damage the image of the singer and get money from him.

“In order to have our public duly informed, we clarify that the procedure followed in said entity is a complaint of facts against whoever is responsible, which was filed by an alleged businessman named Joel Orlando Aragón García, derived from the cancellation of two events that were planned for 2018.

Said events were canceled because the complainant today never made the agreed advance payment.his assertion being false in the sense that he was never given notice, when he was fully aware that the aforementioned concerts would not take place for that reason.

Similarly, it should be noted Christian Nodal is totally oblivious to these facts, since he never participates directly in the contracts we celebrate, but once an agreement is reached with the employer, the date is scheduled and the artist is informed. of it up to that time.

It is obvious that what the complainant wants today is to obtain economic benefit in some way by trying to stain the good name of our artistwhen it is fully known that the cancellation of the aforementioned concerts was solely and exclusively their responsibility, as will be proven at the time before the corresponding authority and of which we will keep you informed, ”he concludes in a statement.

What happened? Nodal had allegedly been hired for two two concerts in the city of Chihuahua, one at the Santa Rita Fair and another in Ciudad Juárez in 2018. According the businessman who is suing him had given him an advance of 33 thousand dollars. But, according to Aragón García, the singer’s team canceled at the last minute. And he wouldn’t even have paid back the advance.

So when last week Nodal appeared in that city to give a concert, he received it with a demand for 2 million dollars. That would have been due to the delay of almost 4 hours in starting the concert.

However, According to the letter from the lawyer sent to us by Nodal’s team, the story would be totally different and, already, the victim could be the singer… What happened to the concert a few days ago? Although it was reported that the public would have been a little upset about the delay, lThen they forgot the wait and enjoyed their favorite artist on stage for more than three hours.

•VIDEO: Christian Nodal and his parents face a new lawsuit at the federal level 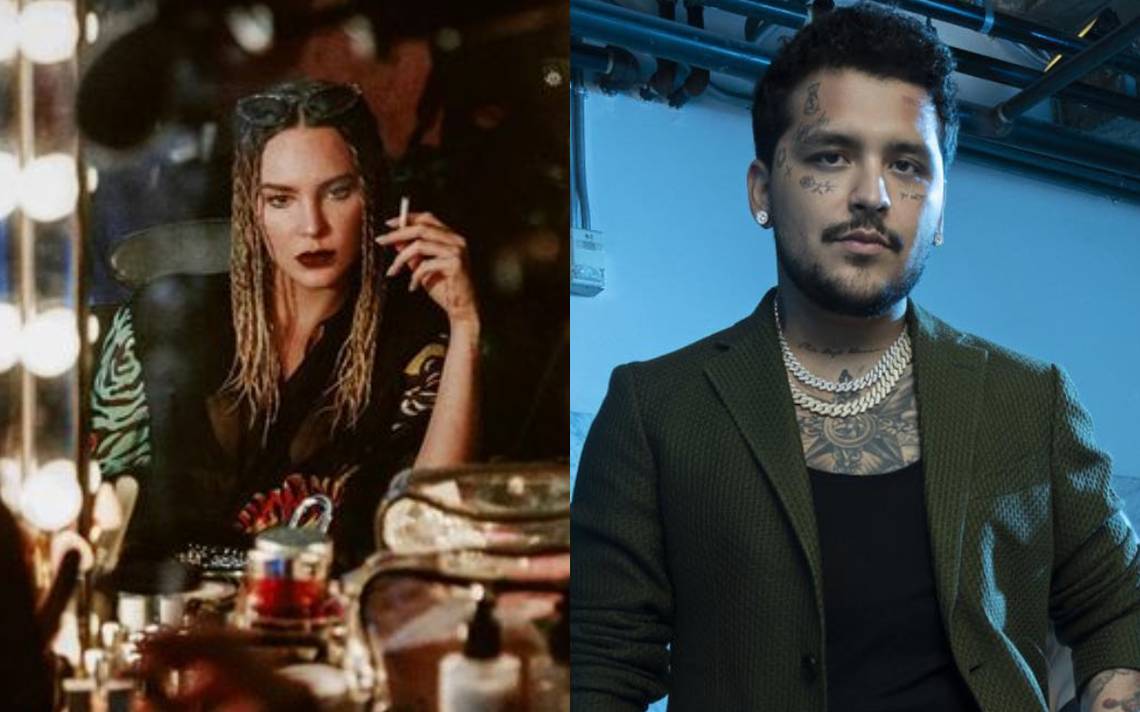 Belinda was unfazed by Nodal’s leak and shared a video with a new heartthrob? 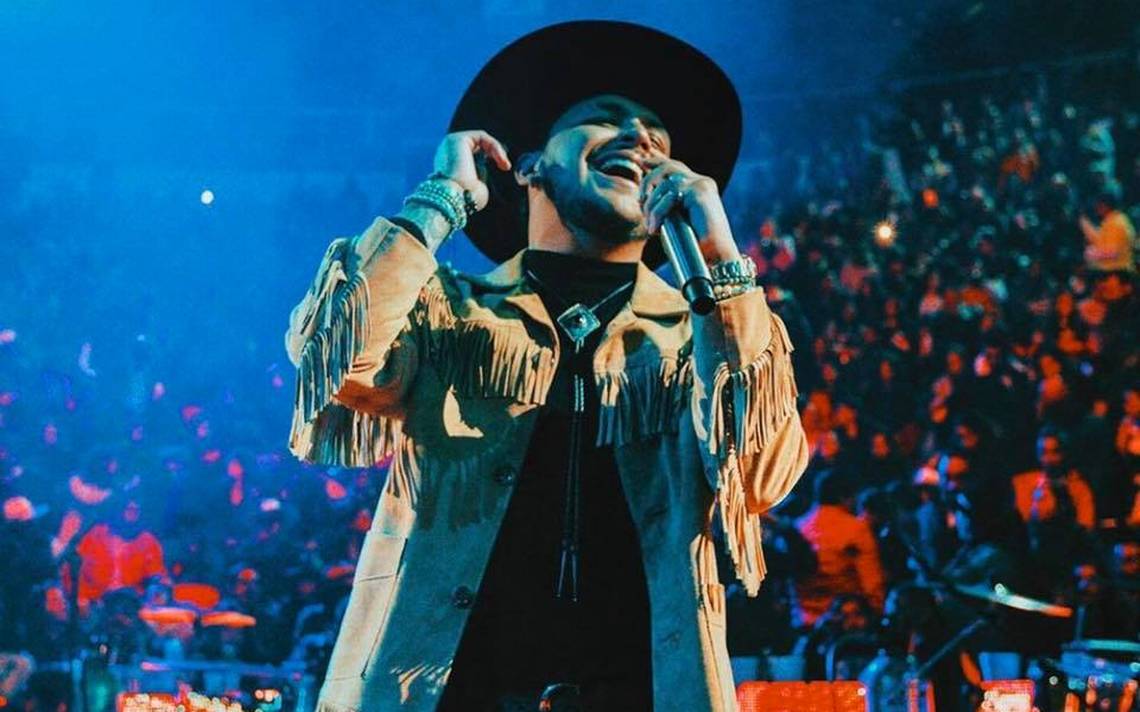 Christian Nodal reveals in full concert that they were unfaithful 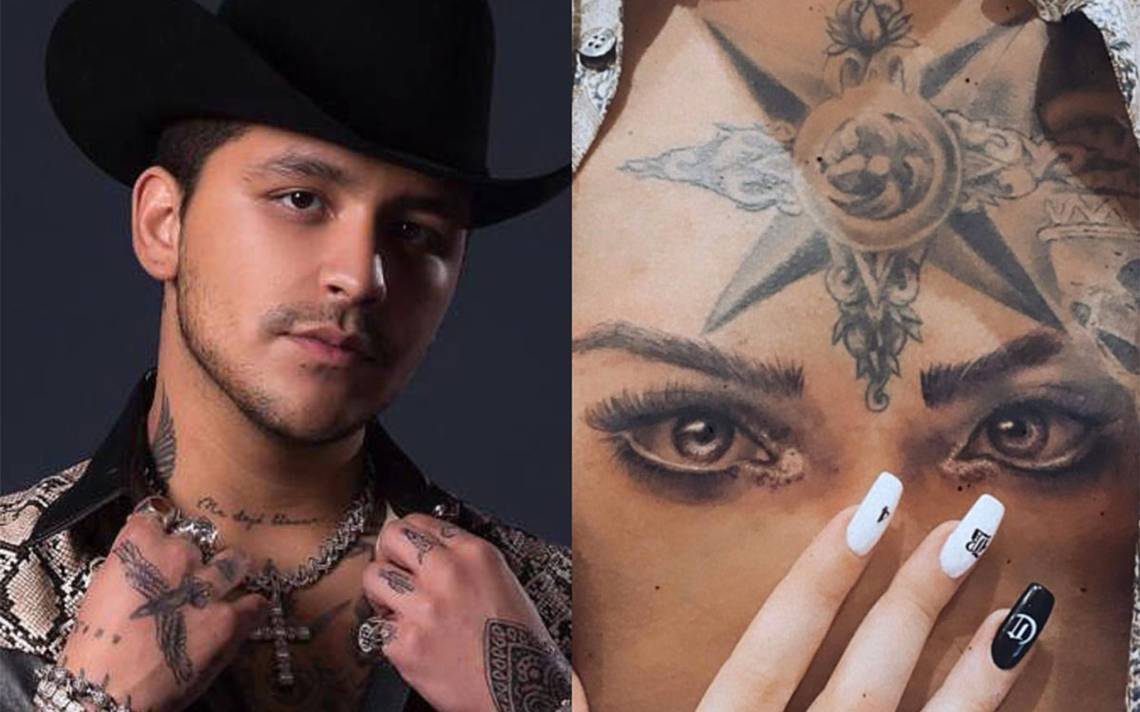 Christian Nodal says goodbye to Belinda’s eyes; What tattoo did he put in her place?

Does Christian Nodal premiere romance? She is Aurora Cárdenas, his alleged girlfriend