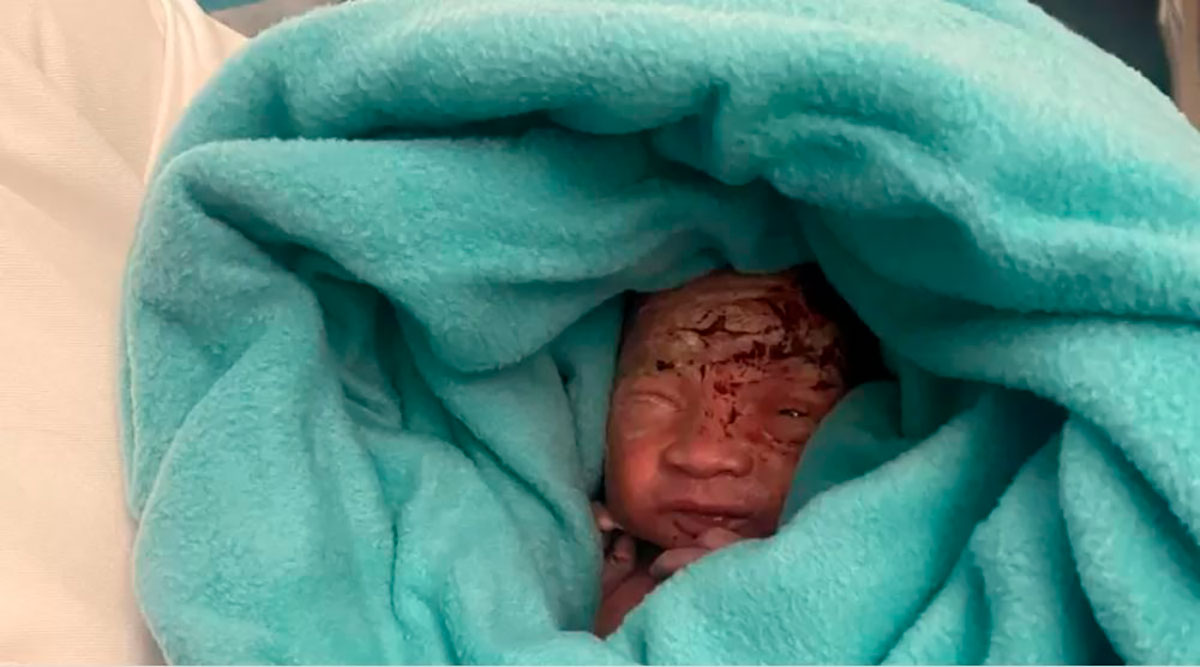 Ismael “el Mayo” Zambada and Nemesio Oseguera, alias el Mencho, leaders of the Sinaloa Cartel (CDS) and the Jalisco New Generation Cartel (CJNG), respectively, agreed to a truce in their war to control the drug trafficking in Zacatecas, a state located in the north-central part of Mexico.

Mexican media indicated that the truce will continue until January 7, as the two criminal organizations will deliver toys to children and roscas (sweet bread) for the Kings Day (a tradition inherited from the Spanish, which ends the season of Christmas celebrations). El Mayo and El Mencho They intend that with this the population apologize for the inconvenience and forgive them for the “collateral victims” of their confrontations in that state.

The mayor who pleaded for a truce between bosses

The agreement between Sinaloa Cartel and the Jalisco New Generation Cartel came after the plea of ​​the Mayor of Valparaíso, Eleuterio Ramos Leal, because hundreds of people have left their homes in the face of violence and the alarming increase in murders.

On December 10, the mayor published a video on his social networks to send a message to Mayo and El Mencho to whom he asked to leave the innocent inhabitants out of their war. These were the words of Mayor Eleuterio Ramos Leal: “If you have decided to live by the death, fighting for an incomprehensible cause, exposing your life permanently, do so at a distance from the communities and our families.”

It should be remembered that a few weeks ago the bodies of three people, including two elderly people, were found in that Mexican state. “At this moment in Valparaíso, we are all Carmelo Fernández, Eutimio Herrera, Salvador Herrera and we are all his family,” added the mayor in his video message.

What is the importance of Valparaíso, Zacatecas? The mayor’s office has become a jewel for drug traffickers, because it borders Durango, Jalisco and Nayarit, strategic states for the CJNG and the Sinaloa Cartel, which maintain a cruel war for the territory of the Pacific coast and neighboring areas.

By the way, el Mayo, el Mencho ‘, Caro quintero are just some of the drug traffickers most wanted by the Drug Enforcement Administration (DEA, for its acronym in English). In the case of Ismael ZambadaThe 66-year-old, what is striking is that he has never been in prison.