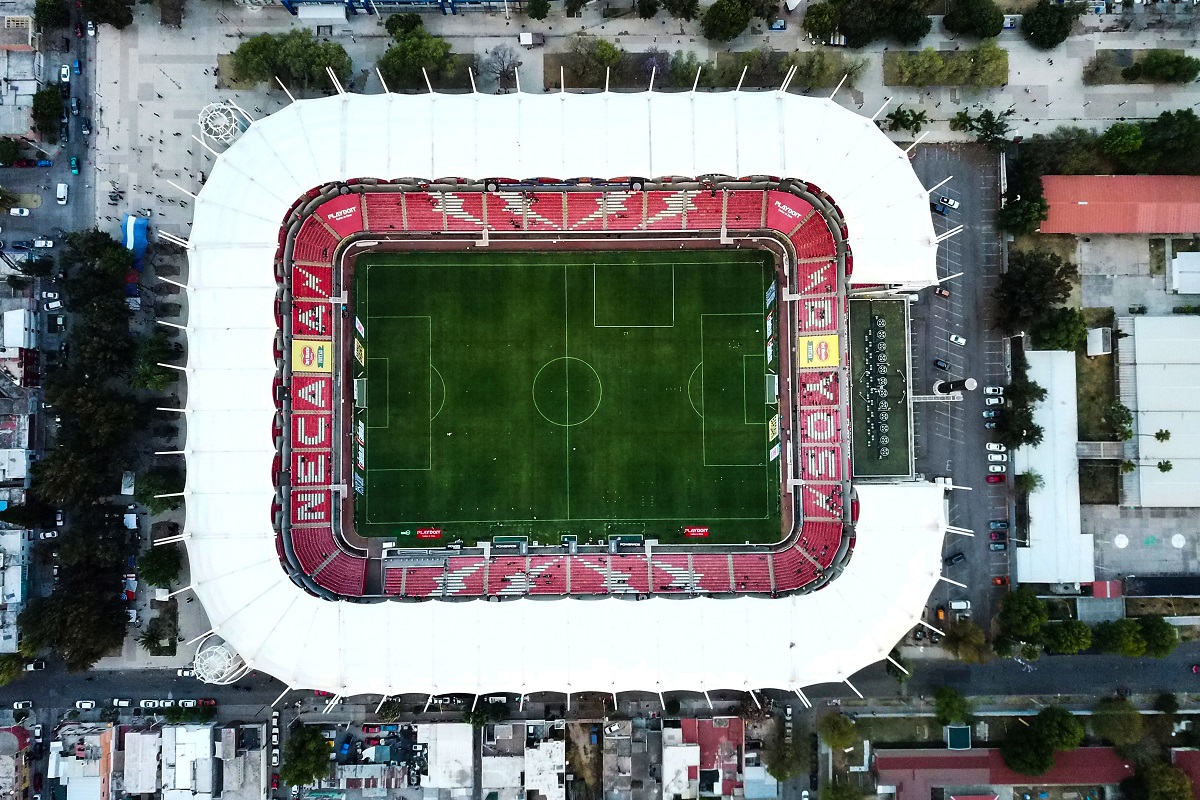 The main suspect of the death of former Argentine rugby player Federico Martín Aramburú, in Paris, was detained at the Hungarian-Ukrainian borderaccording to the authorities. Loik Le Priola former soldier who appears to have ties to the extreme right, he told the Hungarian police in Záhony that he was going to the Ukraine to fight in the war.

They found in his vehicle three combat knivesthe police said in a statement.

His name had been on a French police watch list since the deadly shooting of Aramburú last Saturday.

Aramburú, a full-back who played 22 times for the Argentine national team, was in Paris with clients from his travel agency to watch the Six Nations Cup match between France and England.

In the early hours of Saturday morning, Aramburú, 42, and another person were involved in an argument in a bar in the Parisian neighborhood of Saint Germain, according to the AFP agency.

On the way to the hotel, the two were approached by three people traveling in a car. One of them shot Aramburú several times and killed him.

Hungarian authorities are expected to hand over Le Priol, the shooting suspect, to French police in the coming days.

Another man and a woman were arrested in France, local media reported.

The man, who also has alleged ties to the far right according to France InfoHe was arrested on Wednesday.

A 24-year-old woman believed to be the driver of the vehicle was arrested Tuesday and charged with being an accessory to murder.

Local media point out that Le Priol was a member of the Groupe Union Defense.

This far-right organization was active in certain universities in the 1970s and gradually lost power until it was dissolved in 2017, according to the French newspaper The Figaro.

Le Priol was awaiting trial this year for violently assaulting a former colleague.

He is also the founder of a clothing brand targeting far-right nationalists.