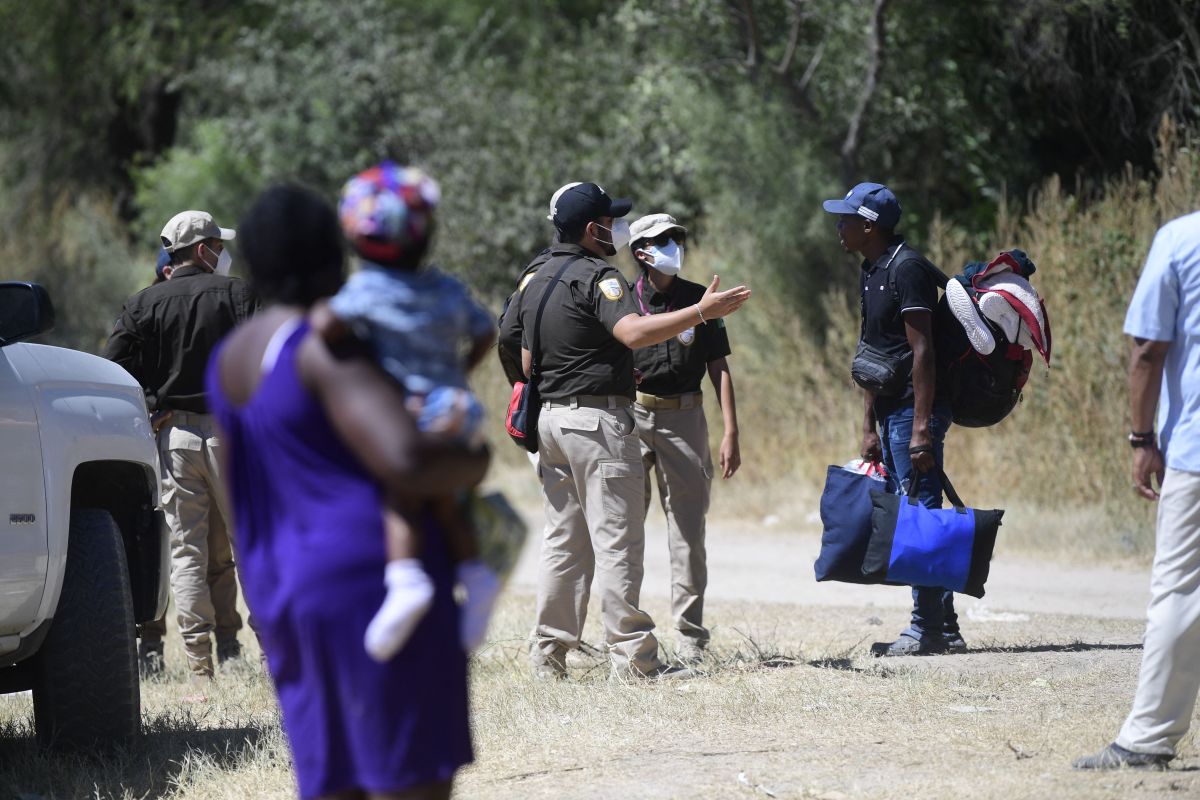 The Vatican surprisingly unveiled this Saturday the document on the reforms in the organization and structure of the Roman Curia. The new 54-page constitution is titled “Praedicate Evangelium” (Preach the Gospel) and took more than nine years to finalize by Pope Francis and a council of cardinals.

The new Apostolic Constitution of the Roman Curia will enter into force on June 5 and it will replace the constitution that Pope John Paul II presented in 1988 and that was partially reformed by Benedict XVI in 2011. Shortly after being elected to office in 2013, Francis announced that he was working on reforms to the Vatican administrative apparatus.

The Vatican did not comment on the publication, but announced a press conference on the matter on Monday. Among the changes that seek to update the religious entity is that any baptized person, including women, will be able to direct Vatican departments. Until now, most clerical departments are headed by clerics, usually cardinals.

The new constitution consists of 250 articles and has, in general terms, the objective of placing the Roman Curia at the service of the local churches. Likewise, it aims to promote a more effective dissemination of the faith and encourage a more constructive dialogue, according to the prologue written by Jorge Mario Bergoglio.

A part of the preamble says that “the pope, bishops and other ministers are not the only evangelizers of the Church”, adding that laity, both men and women, “must have roles of government and responsibility”.

The text also addresses sexual abuse committed by members of the church and hidden by the authorities of that group for years. Now, the Pontifical Commission for the Protection of Minors of the Curia must support the episcopal conferences in the development of strategies to protect minors.