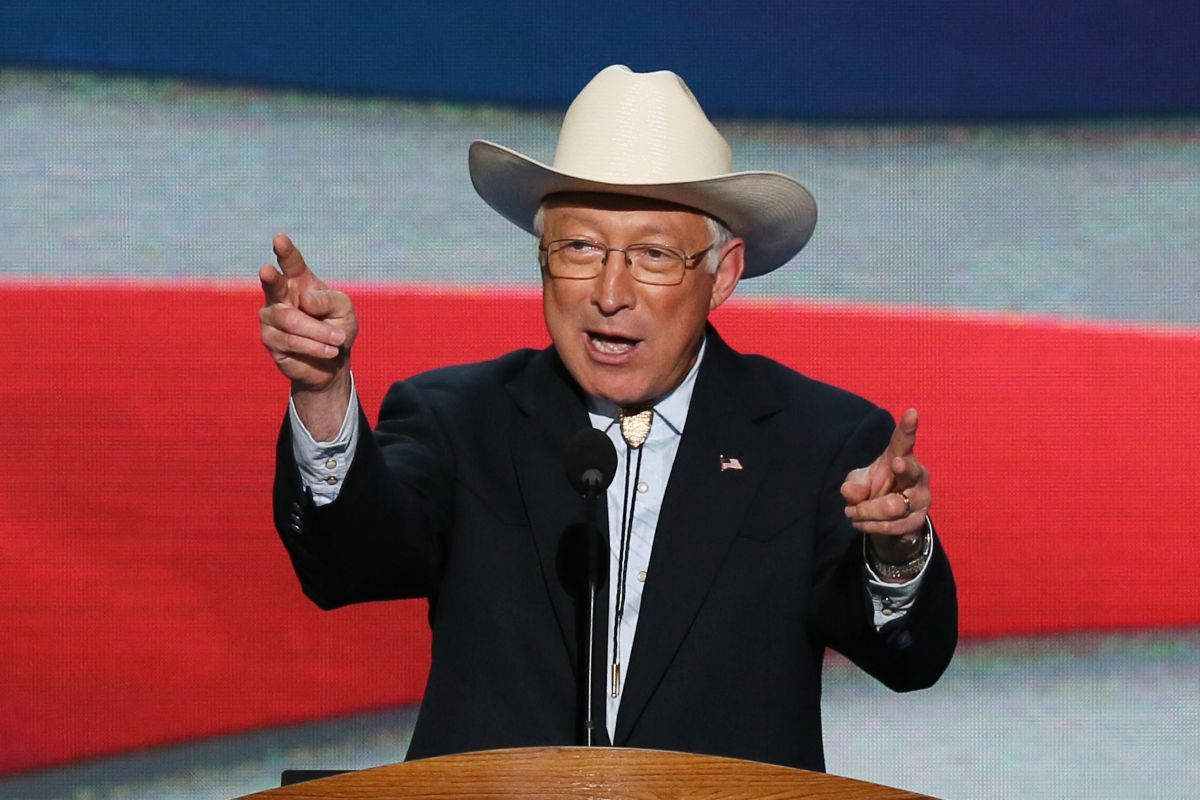 A video captured the moment a Russian hypersonic missile destroys an ammunition depot in western Ukraine.

According to reports, the video shot by a military drone shows the moment when a large Ukrainian ammunition depot in Ivano-Frankivsk was hit by a deadly Russian Kinzhal hypersonic missile.

The Russian Defense Ministry said: “The Kinzhal aviation missile system with hypersonic aeroballistic missiles destroyed a large underground warehouse containing aviation missiles and ammunition in the village of Deliatyn in the Ivano-Frankivsk region.”

It is the first time the new Kinzhal is known to be used in the conflict, but it has previously been “tested” in Syria under wartime conditions.

President Putin earlier called the missile “an ideal weapon” that flies at 10 times the speed of sound and cannot be shot down by conventional air defense systems.

Kinzhal is nuclear capable, but this was a conventional attack.

It has a range of 1,250 miles and is unrivaled in the West, according to Moscow.

The Kremlin had previously labeled the deadly weapon, which carries a conventional or nuclear warhead, “unstoppable.”

Putin first announced the deadly Kinzhal missiles as part of an exhibition of new Russian weapons in 2018.

At the time, Putin said of the West: “They need to take into account a new reality and understand… (this) is not a hoax.”

Putin has recently been using more destructive weapons as the war progresses.

It comes as four Russian cruise missiles crashed into a strategic airfield in the city of Lviv yesterday as Putin pushed his war west.

The warheads, weighing a combined 1,600kg and fired from more than 400 miles away, represented the first attack on the historic city.

It had been considered a relatively safe haven for diplomats, aid workers, refugees and journalists.

Air-raid sirens sounded in Lviv shortly after 6 a.m. as Kh-555 cruise missiles homed in on Russian bombers over the Black Sea.

Two were shot down by air defense systems, but four crashed into two aircraft and bus repair plants less than four miles from the city center.

A fierce fire broke out and fire trucks and ambulances rushed to the scene. But a huge loss of life was averted because the staff had left minutes earlier. Surprisingly, only one person was injured.

Read more
* Ukrainian President Zelensky pushes for talks with Putin as Russia escalates attacks
* Russian attacks in Ukraine intensify, hitting the city of Lviv for the first time
* France and Germany sold weapons to Putin between 2015 and 2020, despite the embargo against Russia for invading Crimea