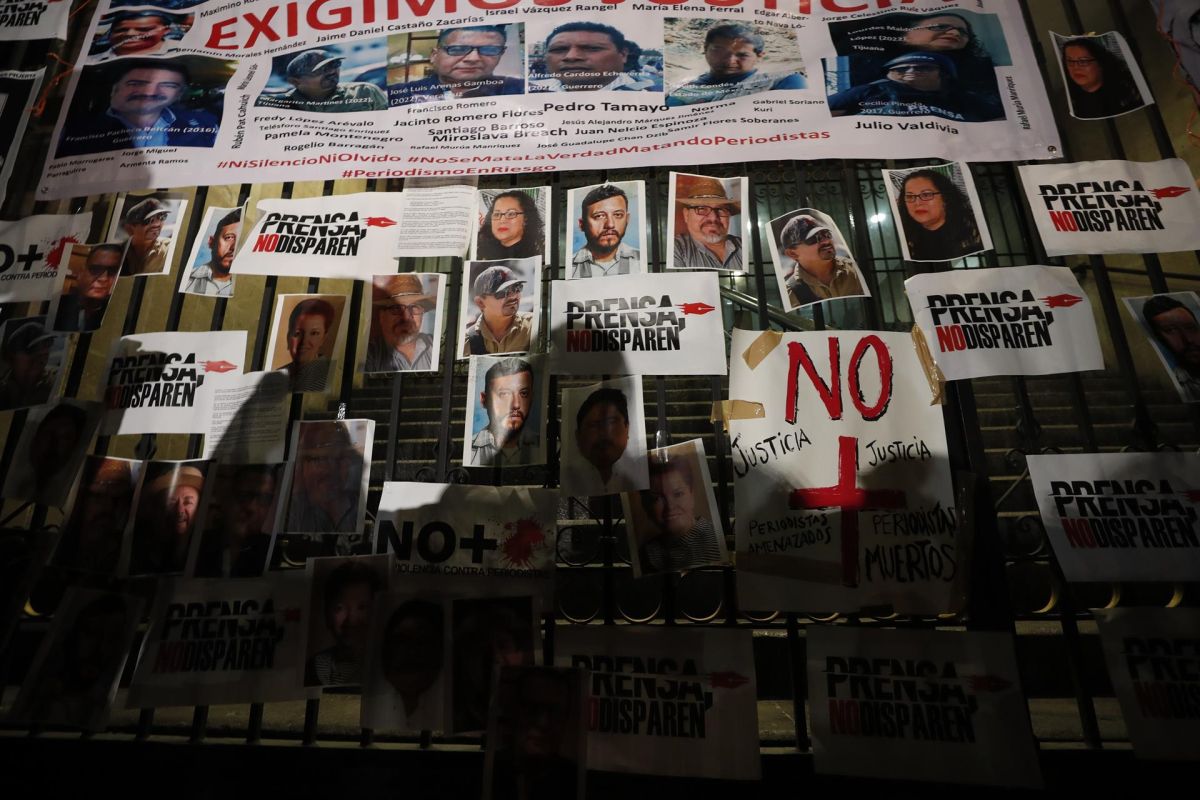 Kingston Police responded to the Old Colony Park area, following an emergency call regarding a young man who was injured and in poor condition because he had been stabbed.

The ambulance arrived at the scene to attend to the young man, who had to be transferred to Kingston General Hospital to attend to his stab wounds.

The man’s health condition is very serious, according to officials. Likewise, they added that another person also had to be treated by the doctors. They did not reveal personal information about the victims.

The two 17-year-olds were detained by authorities. and taken to the city police station to start an investigation regarding the reasons why they decided to stab the person and injure the second.

According to information from the police department, he explained that both young face the charges of attempted murder and aggravated assault.

One of the minors, apart from these charges, also faces others for carrying dangerous weapons, reported the local newspaper Ottawa Citizen.

Despite the fact that crime rates in Ottawa have increased by 25.31% according to statistics from a specialized organization, it continues to be one of the safest towns.

The revealed numbers, it can be seen that there are low percentages of violencerobberies, assaults, drug trafficking, bribery and corruption, among others, all this compared to many cities and states in the world.

*For refusing to steal his motorcycle, a man in Mexico was killed with a shot to the head

*Minnesota woman shot to death in an argument at a party

*United States, one step closer to banning discrimination based on “Afro” hair