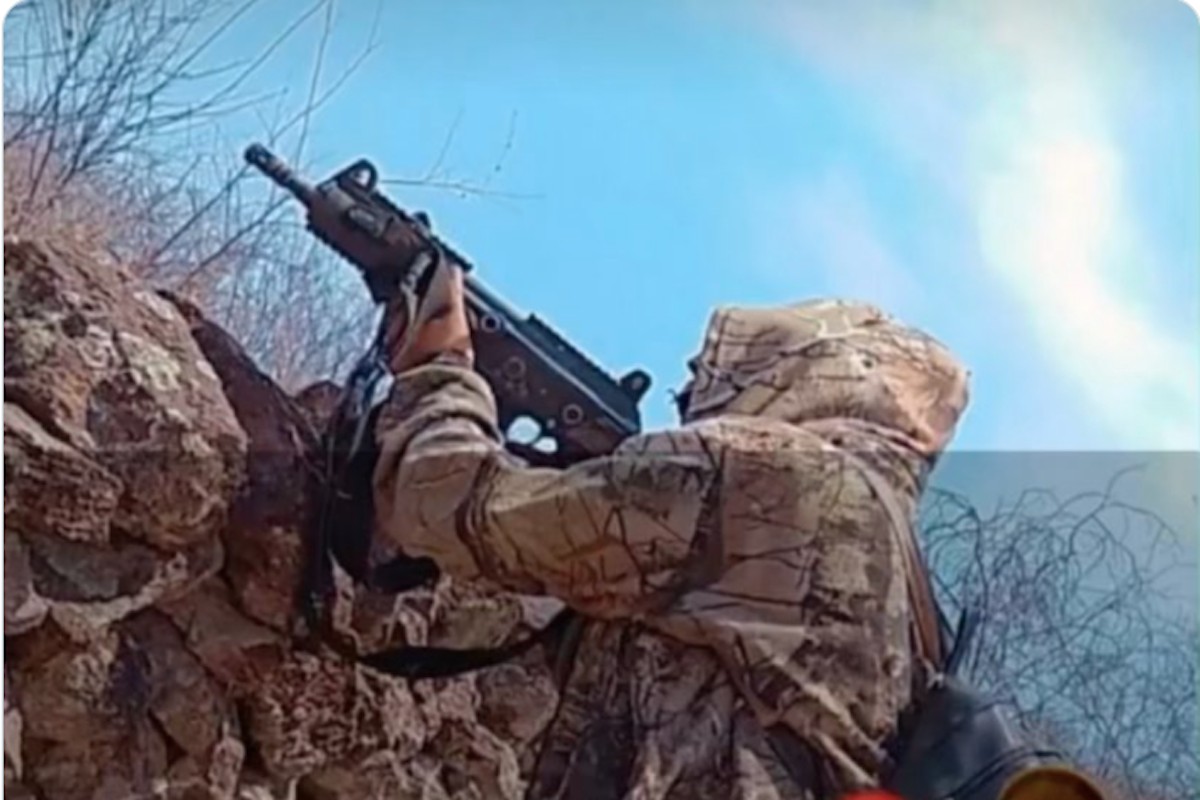 Photo: Capture taken from the video by @antonioaranda_ / Courtesy

The doors of the hellwas unleashed war between Jalisco New Generation Cartel (CJNG) and the United Cartels at municipality of San Juan Nuevo Parangaricutiroat convulsive state of Michoacánlocated on the Pacific coast. Mexican media report a shooting that takes hours, there is even talk that the assassins are using a .50 caliber Barrett rifleconsidered as the drug dealers favorite weapon of war. Social media was flooded with videos of the shootingin which the roar of lead rain is heard.

In the video recordings, which immediately went viral, several craft armored vansl, transformed into war tankswhich is popularly called monster vehiclesshooting in broad daylight. It is a confrontation between hitmen of the CJNG and the members of the United Cartels, for control of the plaza.

In addition to the shootings are reported locks At different points on the highways of Michoacán, drug traffickers stole cars, set them on fire and placed them as barricades to prevent the passage of the Mexican police and military.

It transpired that a caravan of soldierselements of the National Guardof the state and municipal police are already advancing towards the area of ​​the clashes. So far there is no official report of possible deaths or injuries. Precisely a month ago the government of the President Andres Manuel Lopez Obrador deployed dozens of soldiers, tanks and helicopter gunships to that entity due to the constant clashes between organized crime groups.

It should be remembered that the Jalisco Nueva Generación Cartel (CJNG) broke into the municipality of San Juan Nuevo Parangaricutiro on June 30, 2021 and the United Cartels want to regain control. Michoacán is a state bordering Jalisco, an entity that serves as a base of operations for the CJNG, led by Nemesio Oseguera Cervantes, alias el Mencho. By the way, Oseguera Cervantes was born in the municipality of Aguililla, there in Michoacánwhich is why he is now looking to “be a prophet in his own land” and drive out rival cartels. 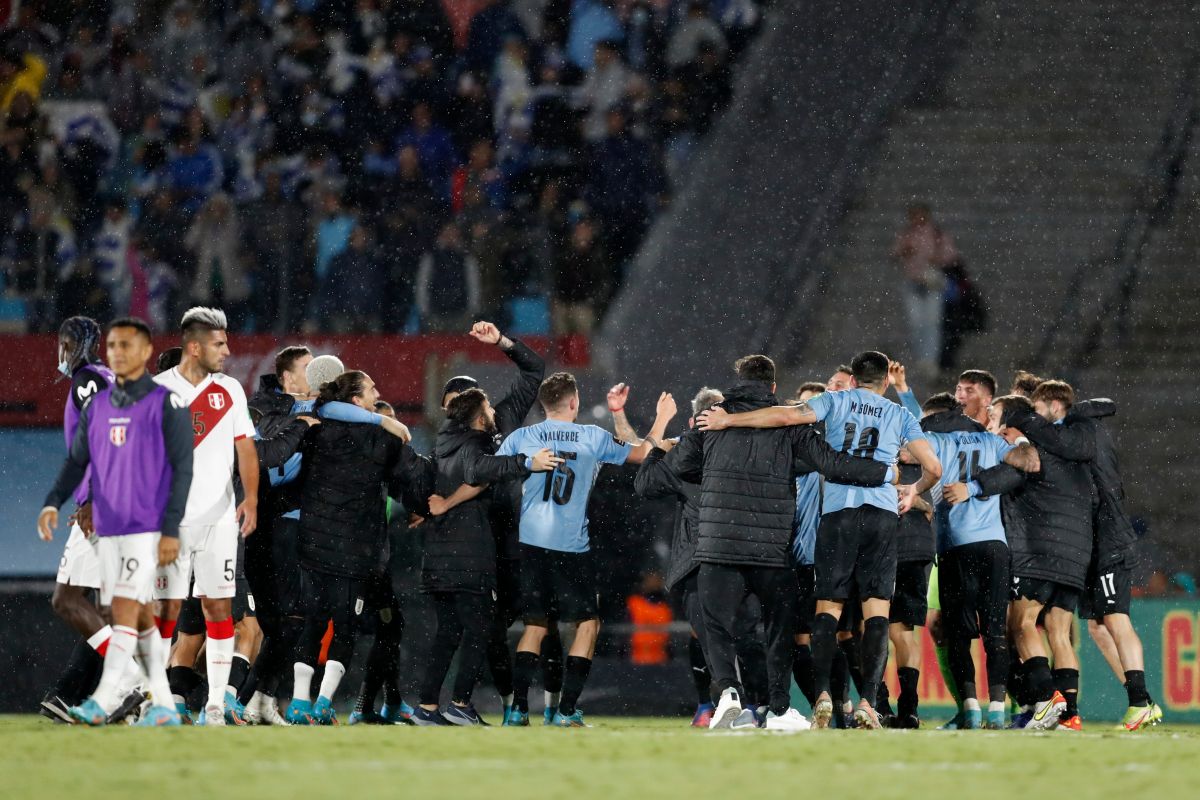 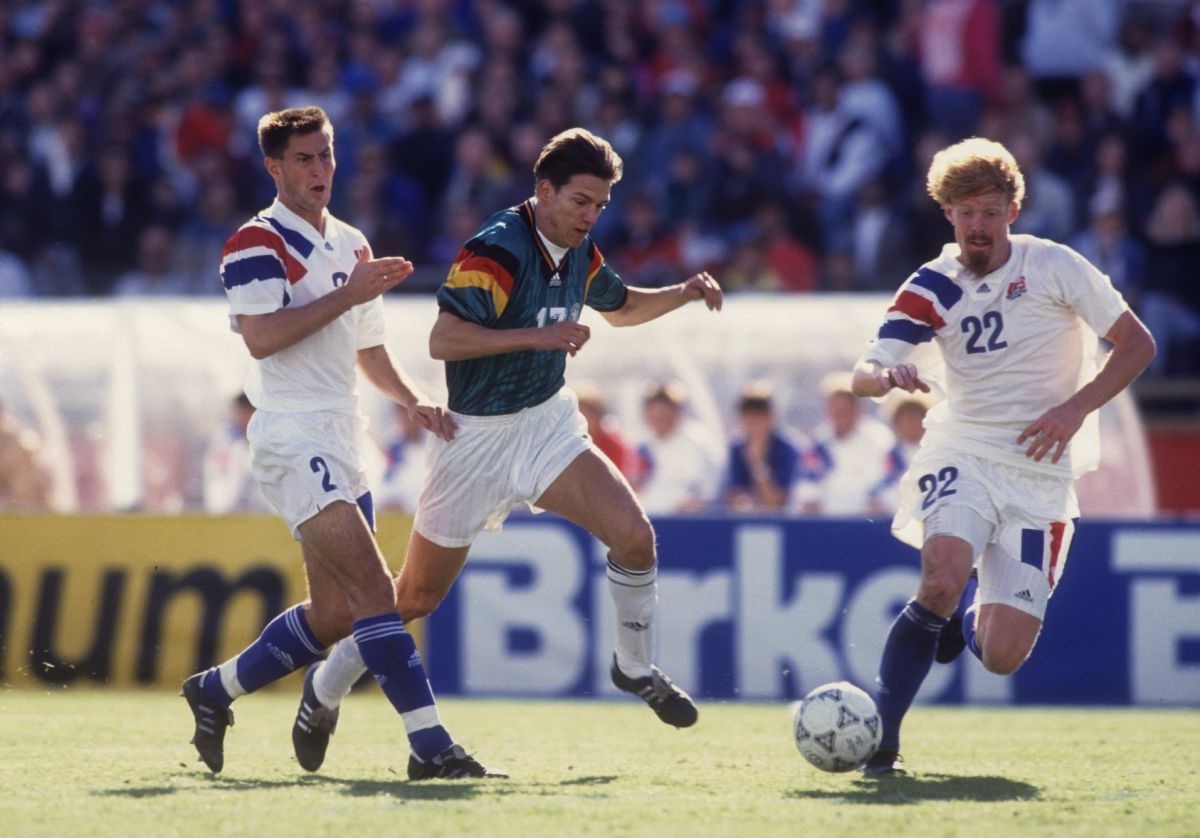