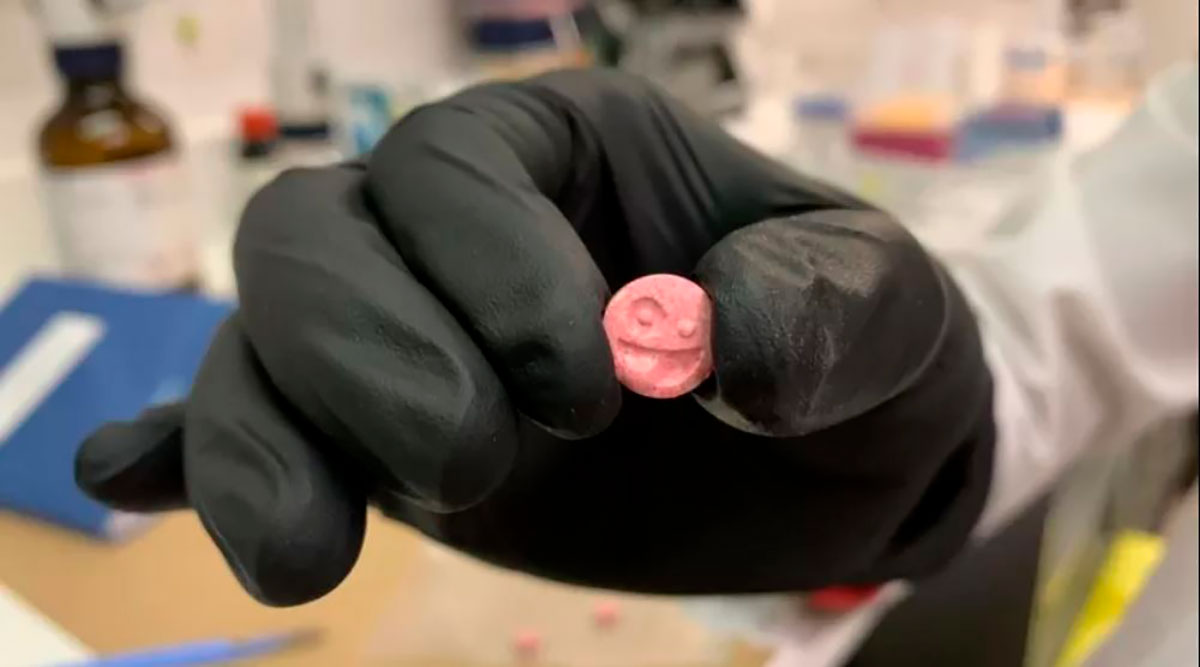 “We act as secret agents in enemy territory”: the difficult battle to stop the sale of drugs through the dark web

A charter flight from Canada to Cancun, where alcohol and vaping abounded, prompted an official investigation, after a wild video of passengers obsessed with selfies, who disobeyed aviation regulations and coronavirus.

The images show a group of alleged influencers in rebellious attitude and without masks on a Sunwing Airlines charter flight from Montreal to Cancun on December 30, dancing in the corridors, vaping, using the public address system and posing for selfies with a bottle of Gray Goose vodka.

Regardless, the group of so-called social media influencers can be seen posing while taking cell phone photos and recording of themselves partying.

Canada’s Transport Minister said on Twitter Tuesday that he was aware of reports of “unacceptable” behavior on the flight and that the risks of COVID-19 should be taken seriously.

“The health and safety of the personnel on board and of the passengers during a flight is an absolute priority,” said Minister Omar Alghabra. “Passengers on the Sunwing flight to Cancun will be held accountable for their actions.”

Flight attendants reportedly gave up on enforcing COVID-19 protocols, according to local reports.

Some of the passengers are known to appear on reality television shows in Canada, the Toronto Star reported.

Things got out of hand on the flight, where the flight attendants fled the cabin, which resembled a nightclub for much of the flight, the French-language Journal de Montreal reported.

“There’s a point where, if you lose control, sometimes you can’t get it back,” Rena Kisfalvi, president of the Canadian Union of Public Employees, which represents Sunwing flight attendants, told the Star.

Passengers could face fines of up to $ 5,000 for each individual offense if they are found to have violated any regulations.

If any of the passengers are found to be in breach of health protocols upon returning to Canada, they could be referred to the country’s Public Health Agency and face fines and criminal charges for providing false information, according to a press release.

The government continues to advise Canadian residents to avoid non-essential travel outside the country, the statement added.

Read more
* Massive brawl broke out at Miami airport, there are two suspects arrested
* Woman breastfeeds a cat during a flight to Atlanta
* Horror stories: stewardess recounted her worst experiences in 10 years of career