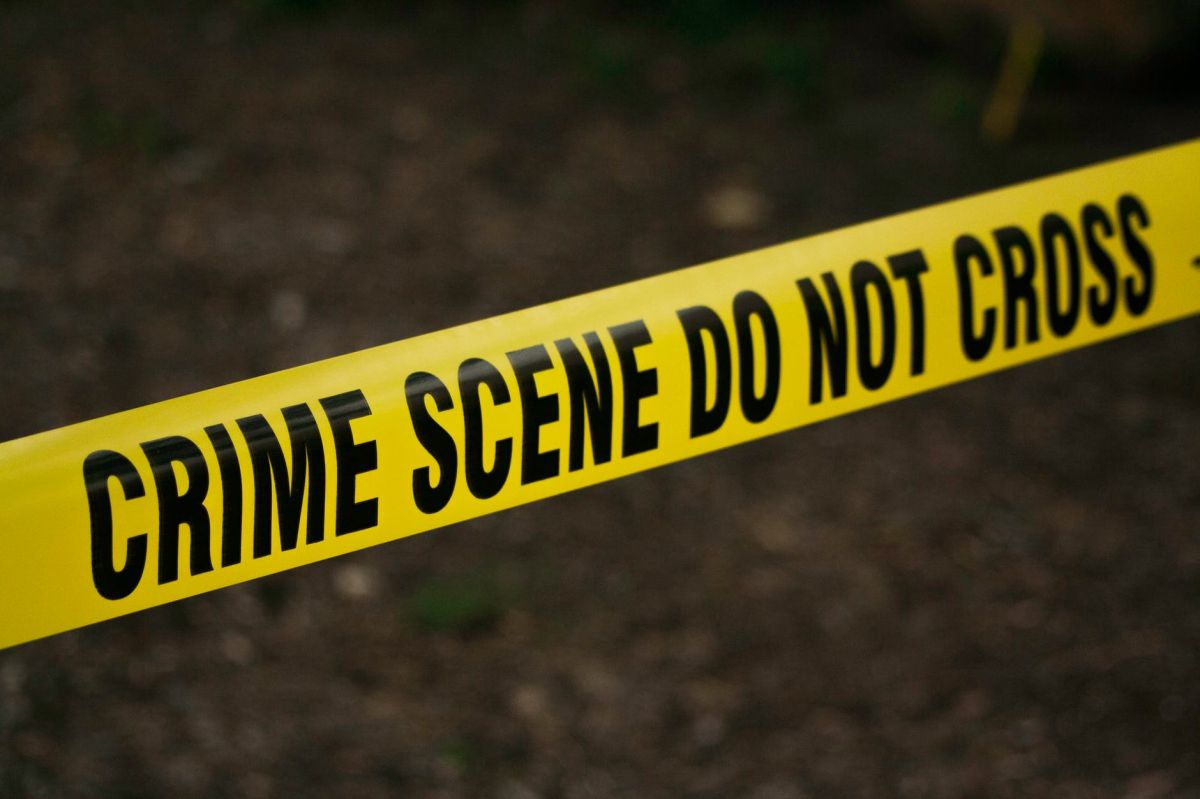 On March 19, 2003, the United States, along with coalition forces, primarily from the United Kingdom, started the war against Iraq. Just after the explosions began to rock Baghdad, US President George W. Bush announced in a televised address that “US and coalition forces are in the early stages of military operations to disarm Iraq.” , liberate his people and defend the world from grave danger.”

President Bush and his advisers based much of their case for war on the fact that the dictator Saddam Hussein either possessed or was in the process of building weapons of mass destruction.

Hostilities began about 90 minutes after the deadline passed imposed by the United States so that Saddam Hussein would leave Iraq or face war.

The first targets, which Bush said were “of military importance,” were hit with Tomahawk cruise missiles from American fighter-bombers and warships stationed in the Persian Gulf.

In response to the attacks, the Republic of Iraq radio in Baghdad announced that “the wicked, the enemies of God, the homeland and humanity, have committed the stupidity of aggression against our homeland and our people.”

Although Saddam Hussein had declared in early March 2003 that “there is no doubt that the faithful will emerge victorious from aggression”, he went into hiding shortly after the American invasion, speaking to his people only through the occasional audiotape.

Coalition forces were able to topple his regime and capture Iraq’s major cities in just three weeks, with few casualties.

President Bush declared the end of major combat operations on May 1, 2003. Despite the defeat of conventional military forces in Iraq, the insurgency has continued an intense guerrilla warfare in the nation in the years since the military victory was announced, resulting in thousands of military, insurgent, and civilian deaths.

After an intense chase, US soldiers found Saddam Hussein hiding in a hole twenty to eight feet deep, outside of his hometown, Tikrit. He offered no resistance and was unharmed during the arrest.

Hussein was arrested and put on trial for crimes against his people.including mass murders, in October 2005.

On November 6, 2006, Saddam Hussein was found guilty of crimes against humanity and sentenced to death by hanging. Following an unsuccessful appeal, he was executed on December 30, 2006.

No weapons of mass destruction found in Iraq. The United States declared the end of the war in Iraq on December 15, 2011, almost ten years after the fighting began.